[published in Issue 6 of Silence] I have a difficult relationship with my body. There’s this disconnect between what I think I should be, and what I actually am. I used to only think of my body image issues from the perspective of being a woman because society’s beauty standard is misogynistic, it’s against women. It exists to tell women that we should be beautiful, but that we aren’t.

More recently, I’ve realized that there’s more to my story than just being a woman. I’m realizing that the beauty standard isn’t just misogynistic. It’s white supremacist, it shows us that white ideals are what is beautiful. It’s cissexist. It shows us that beautiful people only exist in a binary of being either men or women. People in that in between space don’t exist. It’s fatphobic, it’s transmisogynistic, it excludes everything that is beautiful in us.

I am neither white nor am I binary. I’ve been trying to fit my body into an image that was never made to reflect me in the first place.

All of this serves to tell me that my body is wrong. That I am wrong. And that I need to change.

I often feel guilty for being a “bad feminist” because I don’t love my body which by extension means I don’t love myself. It feels like I’m a sell-out to the beauty industry, that I’m letting them get to me, and they’re winning.

I think people will look at me and see that I don’t wear make-up, that I don’t comb my hair, and think that I don’t buy into these beauty standards or care about the way I look. And I really wish that was true. I think it’s why I try not to participate in these body grooming rituals. It’s why I put myself in photoshoots while simultaneously feeling terrified of how my picture will turn out. It’s why I wear outrageously ill-fitting clothes. These are acts to convince myself that I don’t care about my appearance by actively doing the opposite. But not all insecurity looks the same, and not everyone handles it the same way.

I don’t want anyone to read this and tell me, “Oh but don’t worry, you are beautiful!” because that’s not the point. This isn’t about me. This is much bigger than me. I don’t want to be comforted as fitting into this standard. I don’t want a beauty standard to even exist. I know that’s a difficult thing to conceptualize because it’s something that has surrounded us for so long in such a normalized way. But I think we’d really be selling our imaginations short if we don’t think that something else is possible.

I want to love myself, whether I am beautiful or not. I want the same for you. 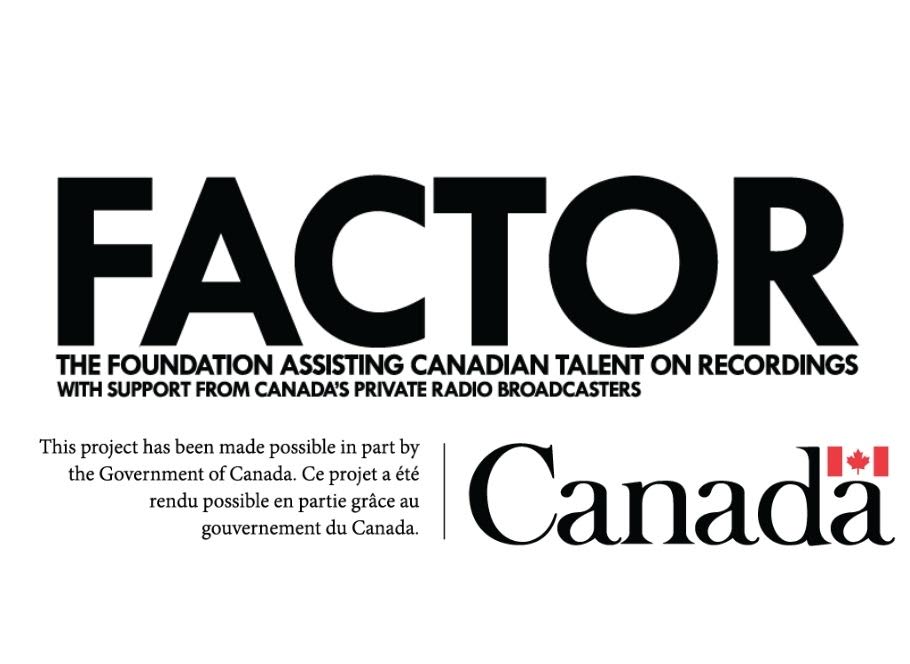